The Geoff Weaver Ferus Sauvignon Blanc 2015 comes with complexity, fragrance and understated power combined with a lingering savoury aftertaste are the features of this wine. An understated wine for those who appreciate finesse, fine texture and subtle richness. A little finer and leaner than our '14. A wine for ageing and for food.

Will develop the mineral character of classically aged flinty Sauvignon over a decade or so. Stelvin ensures its freshness and freedom from taint.

"Estate-grown, wild-fermented in French barriques followed by 12 months’ maturation. Brilliant green-gold. Last tasted three years ago, and it’s still as fresh as a daisy. As good as they can possibly come in this style, said without intending to demean a wine of international class." 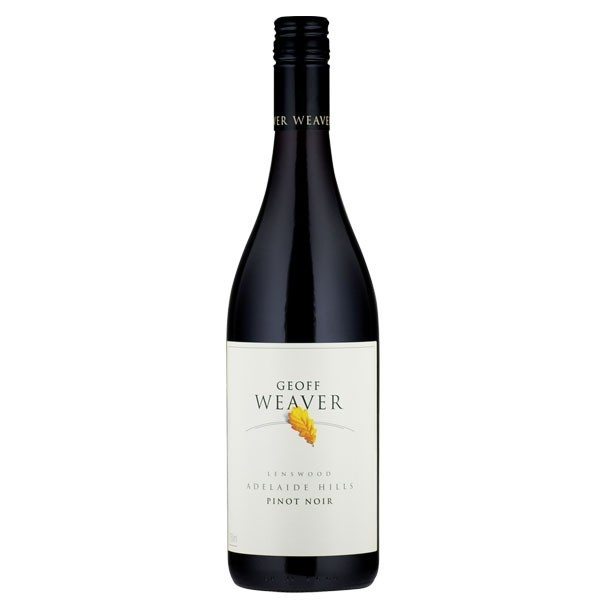 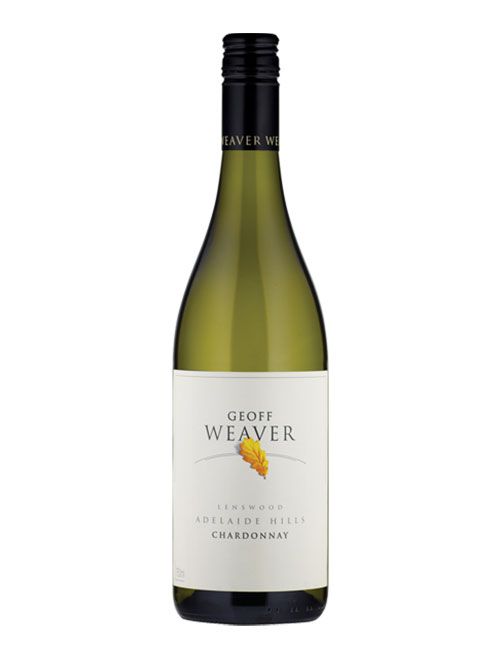 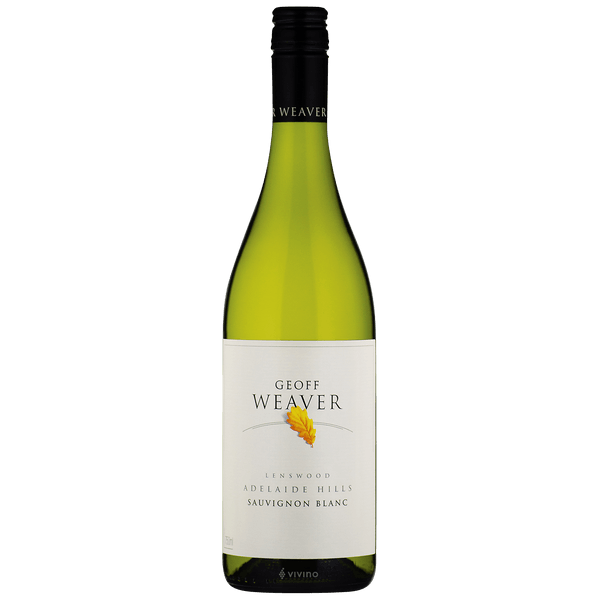