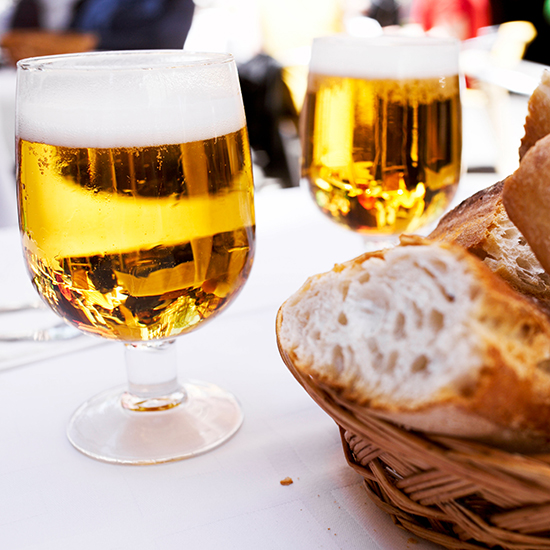 Fun Facts: How Beer Is Made ? 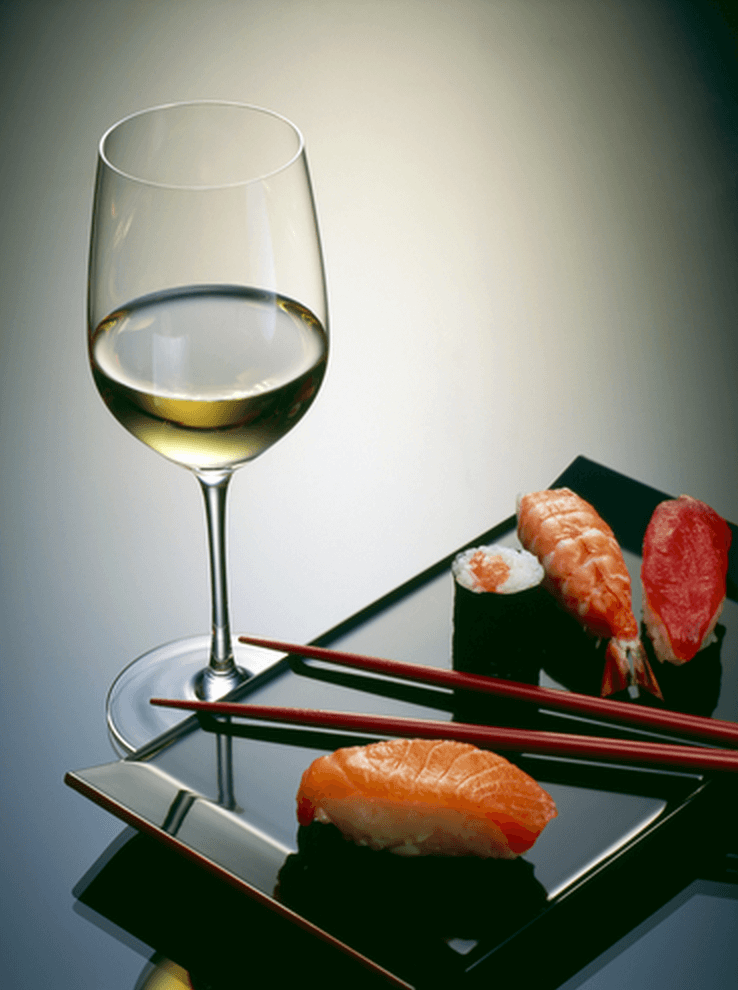 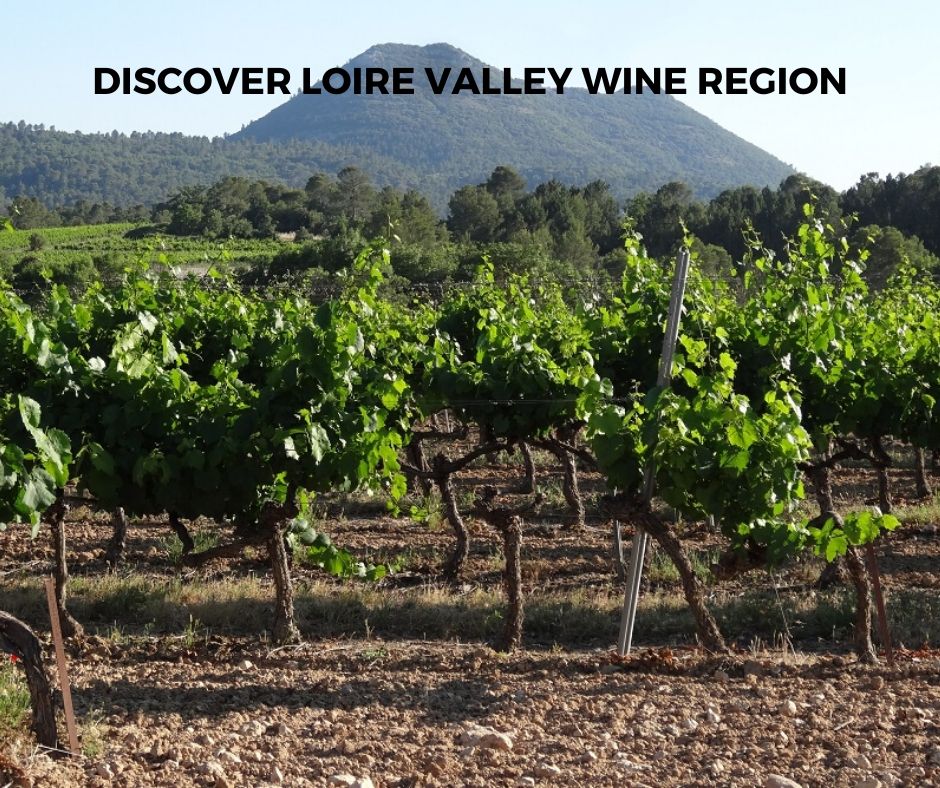