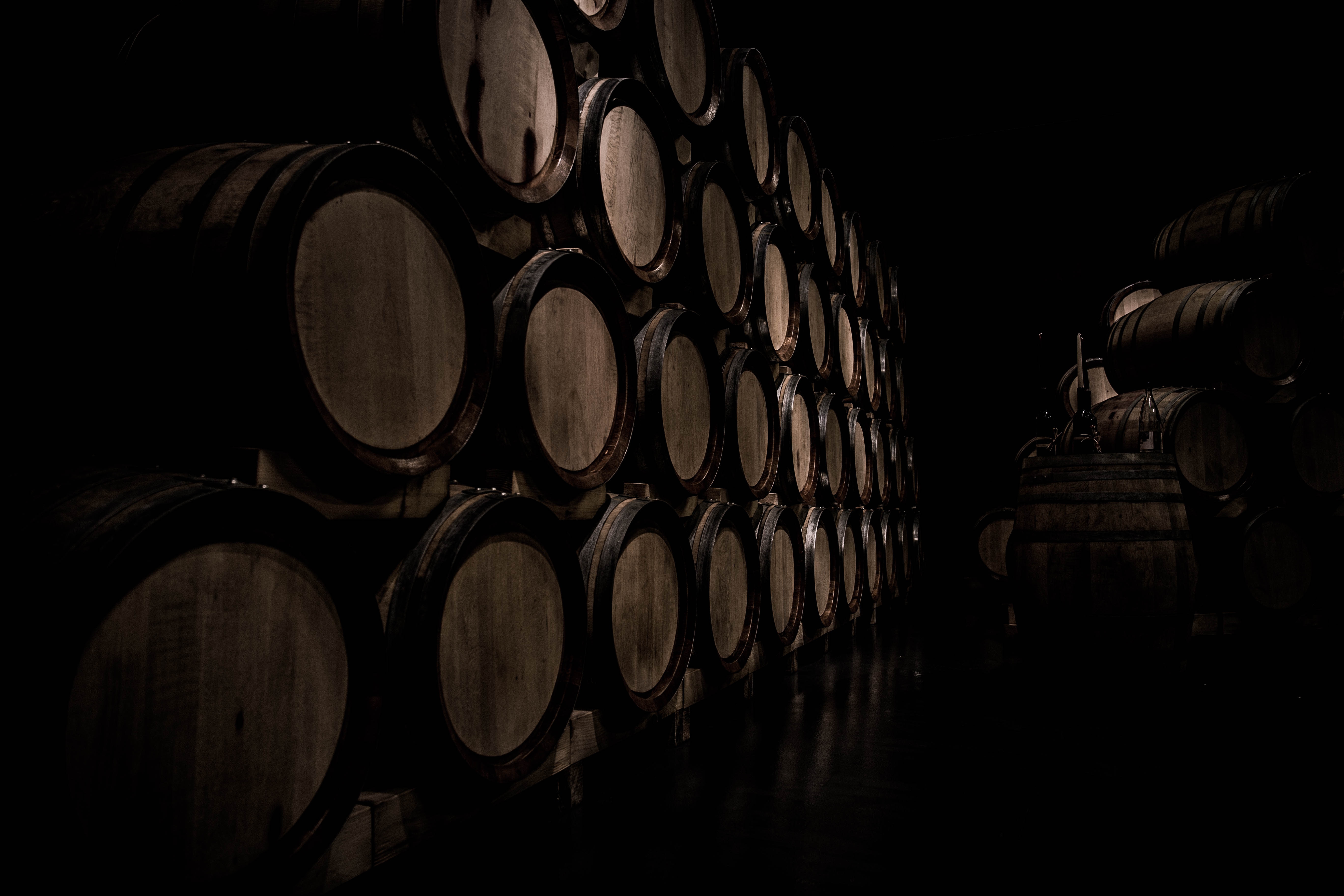 The Oldest Wine (in an Oak Barrel) in the World

“Check it out, my father kept this wine for me since the year I was born,” our French wine expert, opening the bottle on his birthday, proudly exclaims. “Yeah, it’s common in France for parents to keep a vintage of their child’s birth year.”

As such, everyone knows that wines can be aged for years, whether in a bottle or an oak barrel, in order to develop new aromas and change their structures. For most wines that are still in the barrel, this process usually takes a few decades. But did you know that there is a barrel of white wine that has been aging for centuries, and is still drinkable?

The oldest wine in the world in an oak barrel is in Alsace, a wine region in the north-east of France. The white wine has been kept since 1472, exactly 20 years before Christopher Columbus set foot on the land of the free. Having been aged in the same barrel for 543 years until 2015, the wine at this point had to be transferred to another barrel, because the original barrel was slowly disintegrating.

This old gem has only been tasted 4 times since its production: in 1576 for an alliance treaty between Munich (Germany) and Strasbourg (France); 1878 for celebrating the new buildings of Strasbourg’s Hospice; 1944 for the Liberation of Strasbourg from Nazi Germany during WWII; and 2015 when it was transferred to the new oak barrel.

It is a mystery how this particular Alsace can maintain its complex structure with abundant acidity after so many years, leaving oenologists (experts in wine) to scratch their heads. What’s more intriguing is that it is estimated that this wine can still be aged for at least 250 more years to come. What a “wine-der”!

On the other hand, the oldest unopened bottle of wine in the world is called the Speyer Wine Bottle, or “Römerwein,” and it dates back to between 325 and 350 AD. According to experts, the Speyer, although technically drinkable, won’t taste as good as the Alsace white.

So, you may be wondering how good was our wine expert’s wine. Unfortunately, it turned out to be corked and he and other colleagues couldn’t stand the smell to finish the bottle. It can happen, and it often does. The best cure is to drink another bottle and forget about it.

Wine novice or interested in discovering wines you do not have access to? Every month receive two bottles of exclusive wines at home with our tasting guide. 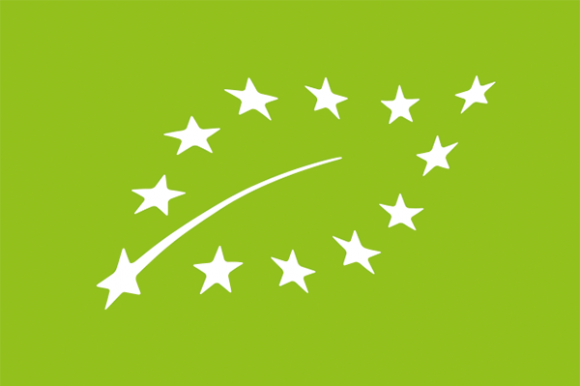 Wine without the headache – Is that the promise you heard about organic wine?
Read more
Alcohol Delivery: Japanese Sake and Wine Delivery in Singapore by WalaClub
Read more
Sake Pairing
Read more