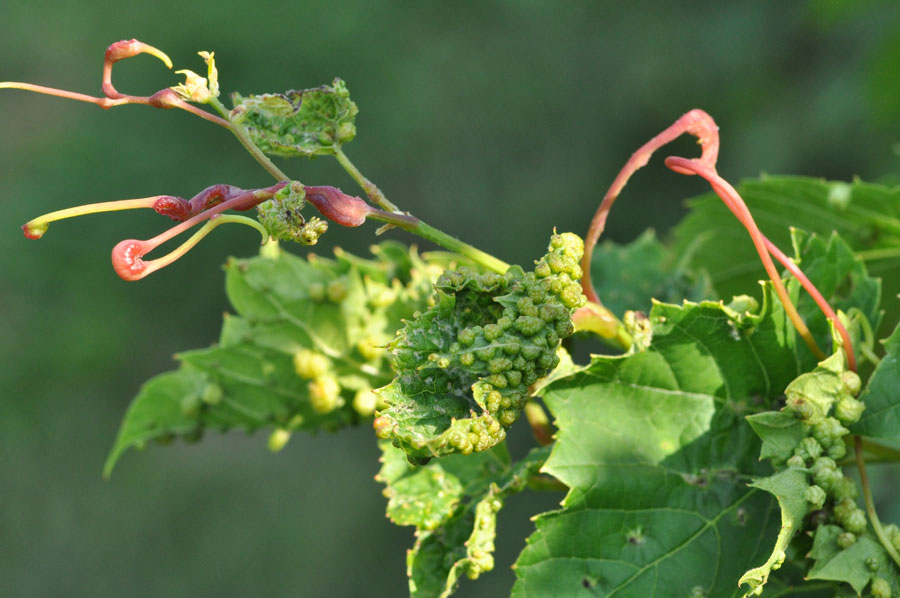 Fun Facts: All French Wines Are of American Origin ?

This is the story of how a small bug changed the whole face of the French and European vineyards in the late 19th century. In 1845, a fungus started infesting the French vineyards and Oidium was its name. Quickly, measures were taken to quarantine the diseased plants. Yet, it took more than 10 years to get rid of it entirely. Soon after that, in order to prevent from a future fungus attack, Botanists imported and grew American vine plants in South of France. In 1863, a new pandemic occurred. It was like a death shadow flying over the French vineyards. No plants could resist. Estates went broke one after the other. Three experts were summoned to find a solution to this catastrophe. What first appeared to be another fungus attack was actually something totally different. A small aphid was the real cause of the death of the vines: Phylloxera or the Attila of wine. There was no cure to it. The bug resisted all treatments and kept infesting the roots of every plant. A bunch of crazy ideas were implemented to save the very few vines left. One was really successful: planting American vines. Indeed, they were the only ones to resist to Phylloxera. The biggest problem with planting American vines was the taste. It was a disaster. Salvation came from using transplants. American roots were planted to resist to Phylloxera while the French head were kept to harvest grapes. What became real clear at that time is that Phylloxera were actually brought with the first American vine plants in France. That’s when it all started. The transplant operation cost millions but it all worked out in the end and that’s how you can still drink wine in France! Wine novice or interested in discovering wines you do not have access to? Every month receive two bottles of exclusive French wines at home with our sommelier’s tasting guide. Find out more

Join our Next Wine Tasting Event

Tasting good wines, discovering nice pairings, networking, … No need to be an expert to enjoy wines! We wait for you at our next event!

www.TheFrenchCellar.sg Your Sommelier at Home

Two nice bottles of French wines delivered at your doorstep every month with our sommelier’s tasting guide. 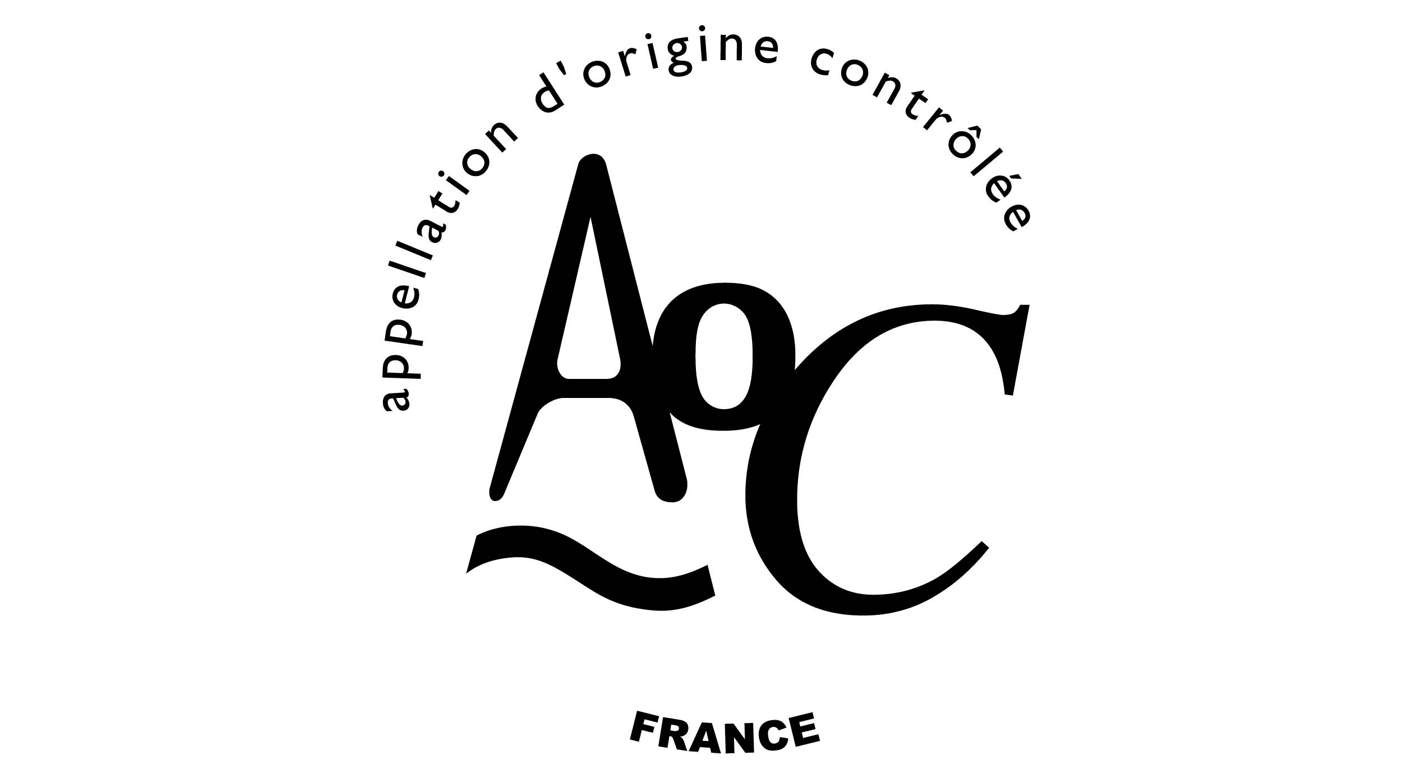 Wine Tips: How to Clean a Wine Glass
Read more