Winery: La Garelle’s vineyard, 35 kilometres to the east of Avignon, covers 61 acres at the foot of the Luberon mountain between the villages of Oppède and Ménerbes, which is listed as one of France’s most beautiful.

Its ‘terroir’ is exceptional, being both sandy and stony and vines have been grown here since Roman times.

Le Domaine la Garelle makes red, white and rosé AOC Luberon wines as well as Vins de Pays de Vaucluse A private winery was set up on the domain in 1995 under Robert Vlasman, who had been involved in the wine-world ever since 1955.

Creating wines of quality became the top priority of the vineyard thanks to the joint ambition of Robert Vlasman and Frédéric Blanc, who earned a degree in wine technology at Montpellier.

In 2008 La Garelle was bought by Alain Audet, a qualified agricultural engineer whose family comes from the Luberon and as owner-operator of the Domain’s 61 acres he is devoted to the same pursuit of quality with the help of his highly-motivated and passionate team:

The wine cellars are air-conditioned, a new pneumatic press has been brought in to replace the mechanical one and new vats have been installed. We now have a full cellar of wooden barrels, and an enlarged and welcoming tasting area.

Culinary Recommendation: To be served at 19 C to 21 C. Good match with Meat in sauces. 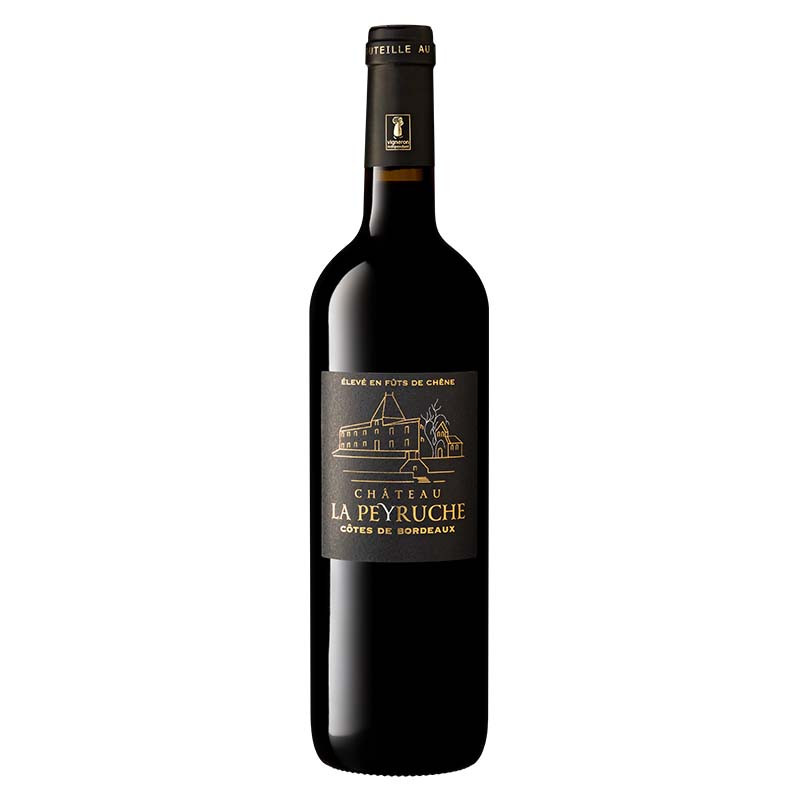 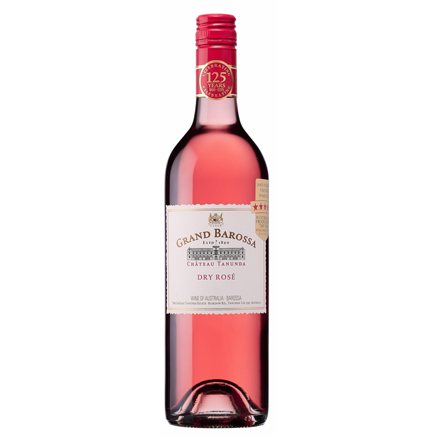